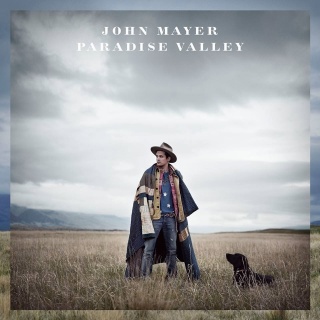 Producer – John Mayer, Don Was
John Mayer has yet to disappoint me with one of his records. Paradise Valley, his sixth full length record, has to be his greatest accomplishment. Mayer has somehow managed to release two albums in two years while also undergoing two surgeries on his vocal chords.

Paradise Valley is a more laid back, down home sounding record playing on bluesy and country themes. Wildfire is one of the most fun sounding relaxing summer party songs. Dear Marie speaks to what Mayer has always longed for, to settle down and have a “Home Life.”

Guest appearances by Katy Perry and Frank Ocean help add to the incredible talent displayed on the album.

I Will Be Found (Lost At Sea) is an absolute songwriting masterpiece.

Favorite Tracks: Dear Marie, I Will Be Found (Lost At Sea)