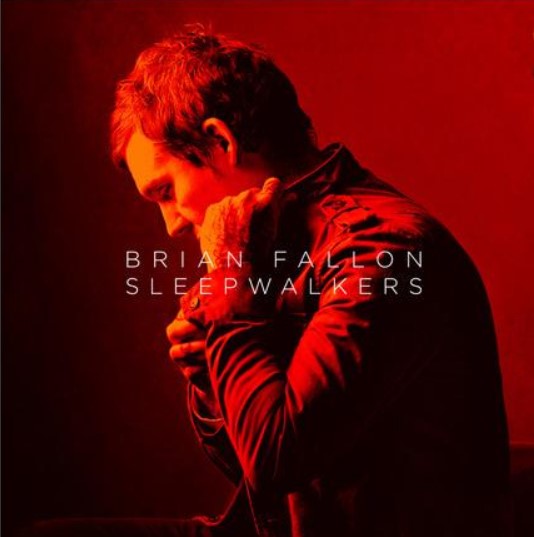 Brian Fallon has been on my list twice over the years (#1 in 2010 and #6 in 2014) with his band The Gaslight Anthem. This is the second solo record from lead singer Brian Fallon. His solo stuff is not really a departure from what he was doing with his band. It still nails the Jersey Shore sound perfectly, blending of punk and old rock and roll. If you are a fan of Springsteen you need to listen to this guy’s music. The influence bleeds through in everything he does.

Favorite Tracks: Forget Me Not, Her Majesty’s Service