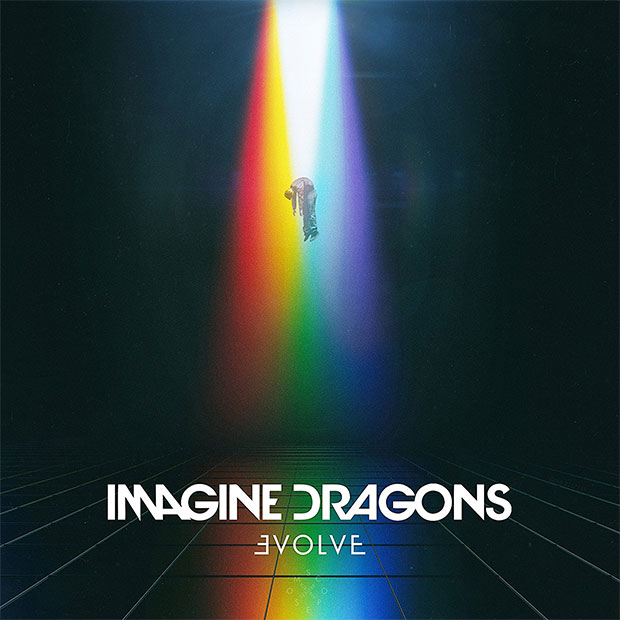 I have to admit, I kind of gave up on Imagine Dragons. After an incredible first record (#10 in 2012) their second album was a complete disappointment. Evolve makes up for it without hesitation.

Believer is easily the best song they have ever written and is destined for a grammy nomination. Fact is, the whole album deserves to be nominated.