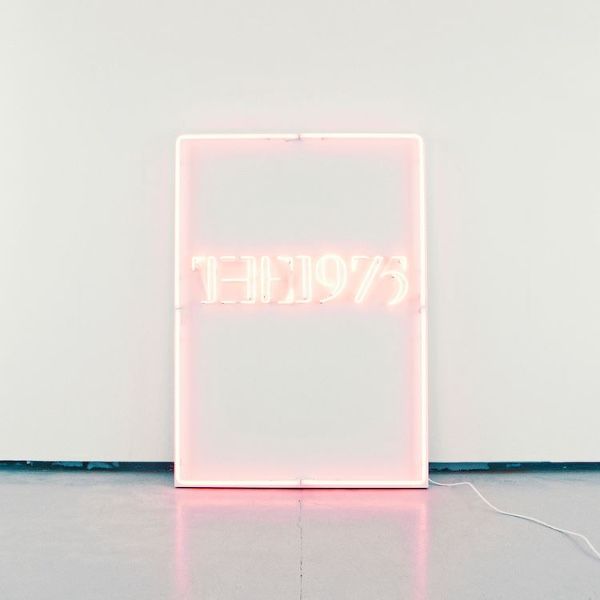 I like it when you sleep, for you are so beautiful yet so unaware of it

This album sat on my virtual shelf of albums I need to check out for a long time. I skimmed through it a couple times impressing me enough to stay on that must listen to shelf. It was over Labor Day weekend I decided I would give it a good listen and make a decision on it. Over that weekend I must have listened to it about ten times straight through. Every listen proved more and more it’s worthiness to sit atop my list this year.

Quite simply this is a Pop-Rock masterpiece on par with albums like Duran Duran’s Rio and Inxs’ Kick. Why these songs are not plastered all over Top 40 radio is beyond me. There are at least 6 hit songs like: Love Me, UGH!, A Change of Heart, She’s American, Somebody Else and The Sound. Every one of those songs should be dominating the pop radio airwaves.

I like it when you sleep… is best consumed as a complete album though. Seventeen tracks over seventy four minutes that flow together so beautifully. Opening with a blast of Pop/Rock anthems each with its own uniquely catchy hook. The album then transitions shockingly through an ambient instrumental into a emotionally jarring alternative record. All centered around the heart wrenching breakup song “Somebody Else.”

While the songwriting and performances are beyond incredible what really stands out for me is the production. The engineering, the mix and the mastering are better than anything I have heard in a long, long time.  I’ve listened to this album through multiple output sources from my iPhone speaker to high end headphones and speakers and it sounds amazing on all of them.

There is the old saying “If there is only one album you listen to this year…” but this is no joke, this album must be experienced by all of you. I am usually not pushy but go listen to this album right now, and when you finish it go ahead and start it from the beginning again. You can thank me later.

Favorite tracks- The whole fucking album but if I really have to pick one She’s American or Somebody Else.

Listen to the album