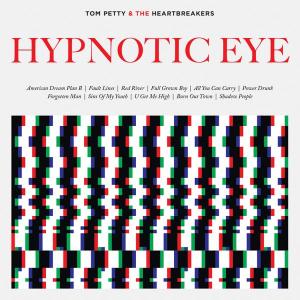 First listen of this album I shunned it. I had to check it out because it’s Tom Petty but the first listen was not what I was expecting. Second listen, I got it. I had to give it another try because it Tom frickin’ Petty and it started growing on me. Third listen, I was hooked. This album sat at the top of my list for most of the remainder of the year. I just couldn’t stop listening to it.

What I was expecting on the first listen was more of the polished sound of “Damn The Torpedoes.” This record is more of a garage band record and frankly that’s what makes it so good. It’s Petty stripped down to the core which focuses on the incredible songwriting abilities of this band.

While Petty’s voice is not anything spectacular, it’s his delivery that shines on this album. Every song has a vocal hook that will stick with you for days almost forcing you to listen over and over.