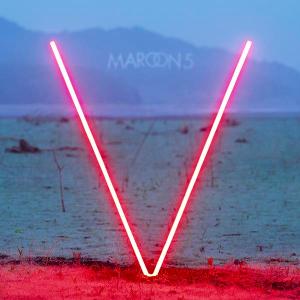 I have a love hate relationship with Maroon 5.

Let me start with the hate. I became a fan of Maroon 5 when their first album started making a splash. The funk rock sound of “Songs About Jane” was an instant hit with me. Even their second album was similar in style, centered around catchy guitar riff driven songs. Over the next few albums they have completely shed that sound and opted for an overproduced pop sound.

The love is the fact that the albums they have put out are still undeniably great. The pop sound they have transformed into has yielded some incredibly successful records including this year’s new album V. I just would love to here a best of both worlds album where they incorporate both styles.

Favorite Tracks – It Was Always You, Leaving California