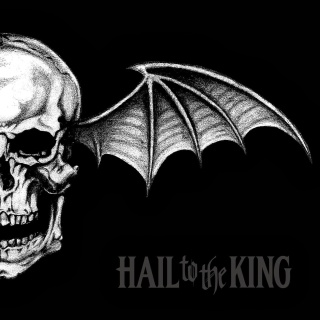 Avenged Sevenfold – Hail To The King

Producer – Mike Elizindo
Hail to the King will be remembered as one of those all time great classic mainstream metal albums on par with greats like Metallica’s black album, Megadeth’s Countdown to Extinction and Anthrax’s The Sound of White Noise.

Blistering riffs and thunderous rhythms meld together the base layer upon which M. Shadows’ aggressive and Hetfield-esque vocals solidify their presence as Metal Superstars.

Yes, This Means War sounds almost identical to Metallica’s Sad But True, but it’s still an excellent song with enough originality to set it apart. It’s actually refreshing to hear a band make a metal album like it’s still 1991.

Listen to Hail To The King