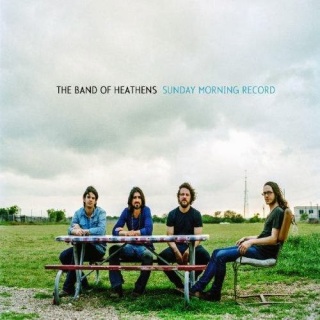 Producer – Steven Christensen, George Rieff
One of the last albums to make my list given it was released just last month. Call it Americana or Southern Rock or Alt-County it doesn’t really need a genre due to the fact its a record for everyone. It’s just a great record to put on and just let it soak in as the title suggests on a Sunday morning.

The opening track “Shotgun” has traces of a Harry Nilsson inspiration. “Caroline Williams” sounds like it fell off of Elton John’s Madman Across the Water. “Miss My Life” could be confused for a Black Crows hit. The rest of the album continues on like that drawing tons of influences from Americana classics.

The main reason this album is on my list, and should be on every list, is because of the song Records in Bed. A true songwriting masterpiece about the times when “Rock N’Roll was sacred in your world and on the street” and the true enjoyment of just laying down in bed and listening to a record. Not enough people do that anymore.